Subscribe to get our newsletter and get instant access to your free Super Simple Social Checklist! In it, you'll find the most up-to-date social media hacks that'll help you optimise your accounts, grow your tribe of loyal followers and turn your social makeover into a social takeover! 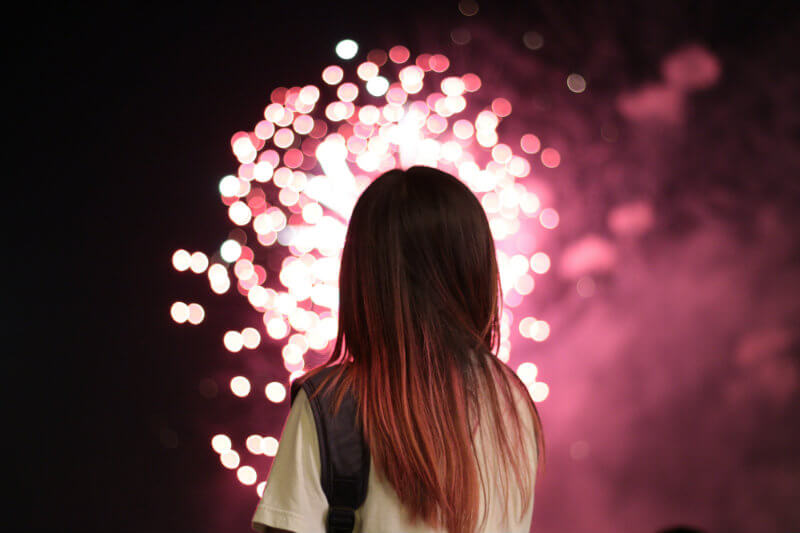 If you’re a freelancer working within Facebook for your clients, or a business owner, or simply one of the 2 billion Facebook users around the world – you’ve probably heard a bit about the scandal with Cambridge Analytica and the subsequent Facebook changes that have taken shape.

But just in case you haven’t, you can get the lowdown on it in this article.

In essence, a company called Cambridge Analytica obtained data from millions of Facebook users without their consent for purposes of “research” – which mainly meant using this information to influence user opinions and political outcomes.

Pressed for time? Watch the video instead:

After this news was released, a few things happened:

To all the paranoid people out there, I don’t blame you – read this article from 2014 about how a guy used Facebook to promote extremely personal and specific ads out only to his roommate as a prank. Crazy stuff right?

All jokes aside – Facebook takes privacy issues incredibly seriously and has been very quick to jump on this issue and come up with solutions.

And as there’s absolutely nothing we can do about the Facebook changes being made, it’s now time to adapt. 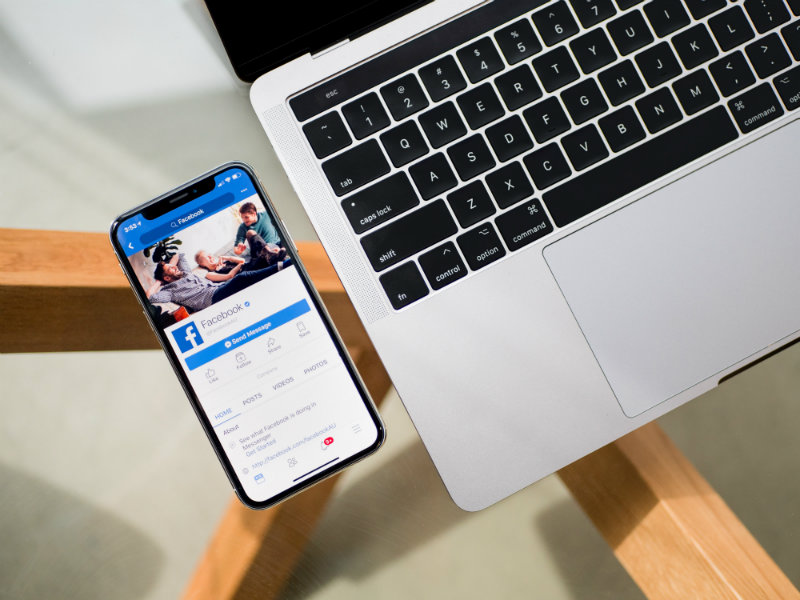 So let’s jump into what these Facebook changes are and how these will affect us:

Previously, advertisers could target people based on things like income bracket, purchase behaviours, etc. This was based on data that Facebook bought from third party partners and then matched it to Facebook profiles making it available for targeting. This will no longer be an option.

As this information was mainly limited to U.S. audiences – and wasn’t entirely comprehensive as it only included people who provided these statistics – in my opinion, it is not a major loss to most advertisers.

At the ad set level of the ad creation process, you might select a custom audience or a lookalike audience to use for your ads, and select the placements for your ads and Facebook would then give you a potential reach based on this. This will no longer be an option which is a potential tough break for a lot of advertisers – it could be the most unpopular on this list of Facebook changes.

It’s still going to work but we’ll lose the ability to see how many people will be reached. This is in response to people hacking this system to get essentially demographic data from Facebook or do really niche targeting. It means that we’ll be a little bit in the dark as far as how big our audience within each ad set actually is.

This is also potentially going to limit the ability to see the audience size when manually uploading .csv files of your customers’ details (names and email addresses) and creating custom audiences. Previously, you used to be able to upload your subscribers’ details and Facebook would then match these with the people it could find on the platform with those same details and give you an audience size, which is no longer displaying.

There is the potential of this being only a temporary change, but we’ll just have to wait and see!

The ability to share audiences with other advertisers has been removed. Previously this was great for things like affiliate marketing where advertisers could share custom audiences, pixels etc. However, as the new era of Facebook is all about consent – this will no longer be an option.

The reasoning behind this is incredibly sound: those people interacted with one particular business and may have consented to their information being used by that business – not their mates. Advertisers will have to get a bit creative with how they target these audiences in a way that allows the people within it to give consent to be promoted to.

I just don’t feel a connection

Facebook is also cracking down on advertisers building custom audiences using email addresses that were not acquired with permission. This includes getting email addresses from your LinkedIn connections for example and importing them into Facebook. It looks like they’ll be building a verification tool for this to ensure that people have actually given consent to have you use their information.

At the moment you’re still able to use these details to create a lookalike audience but this will likely change if a verification tool is put in place.

What about my groupies?

Honestly? Probably a lot more work for virtual assistants. There are people running Facebook groups with 100,000 members or even more! They don’t have the time to jump in twice a day and get conversations going or post videos and interesting articles. So, they’ll need people to do it for them, which means more work for the VAs out there! Again, this could be a temporary change but could be quite time-consuming for business owners running Facebook groups. As you can imagine, this is one of the Facebook changes that has been met with a lot of annoyance! 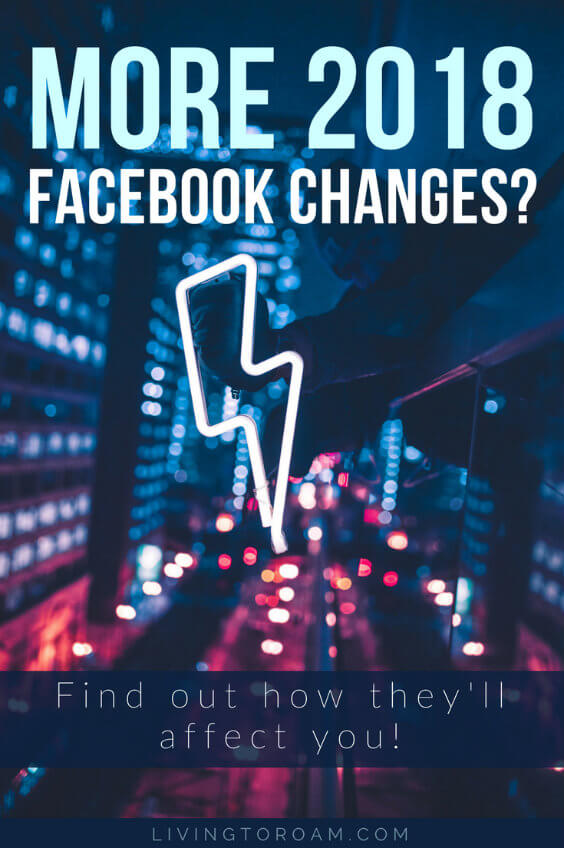 But it’s not all grim – there are so many other super interesting changes that are also being made on Facebook. Like the fact that Facebook just got exclusive rights to stream Major League Baseball. Or the fact that they’re giving female entrepreneurs a place to connect. Read more about both of these and many more exciting changes here.

In this article by Aggregate, you’ll also be able to find out how to split test different ad creatives and even create ads in multiple languages all at once! Get outta town!

As for the future of Facebook changes – a lot of it will be a bit of trial and error. Facebook wants to protect the privacy of its users but at the same time, their entire business is built on advertisers spending lots and lots of money to reach their ideal customers.

So my opinion is that they’ll definitely be investing a lot of time and energy into finding a balance between making users feel like their information is safe, while at the same time allowing advertisers to utilise user information to their advantage – just in a more consensual way.

Know someone who uses Facebook to run part of their business? Don’t leave them in the dark! Share this with them so that they can stay on top of their game 🙂

Maggie is a (Slovak born, Canadian grown) plant-powered, sloth-enthusiast, and mother of dragon fruit. Her guilty pleasure is happy-crying while watching highlights of America's Got Talent golden buzzer moments. But her biggest passion is helping others to achieve their dream of travelling while working from anywhere in the world. Laptop required, pants optional.